Multiplication and Division in C# 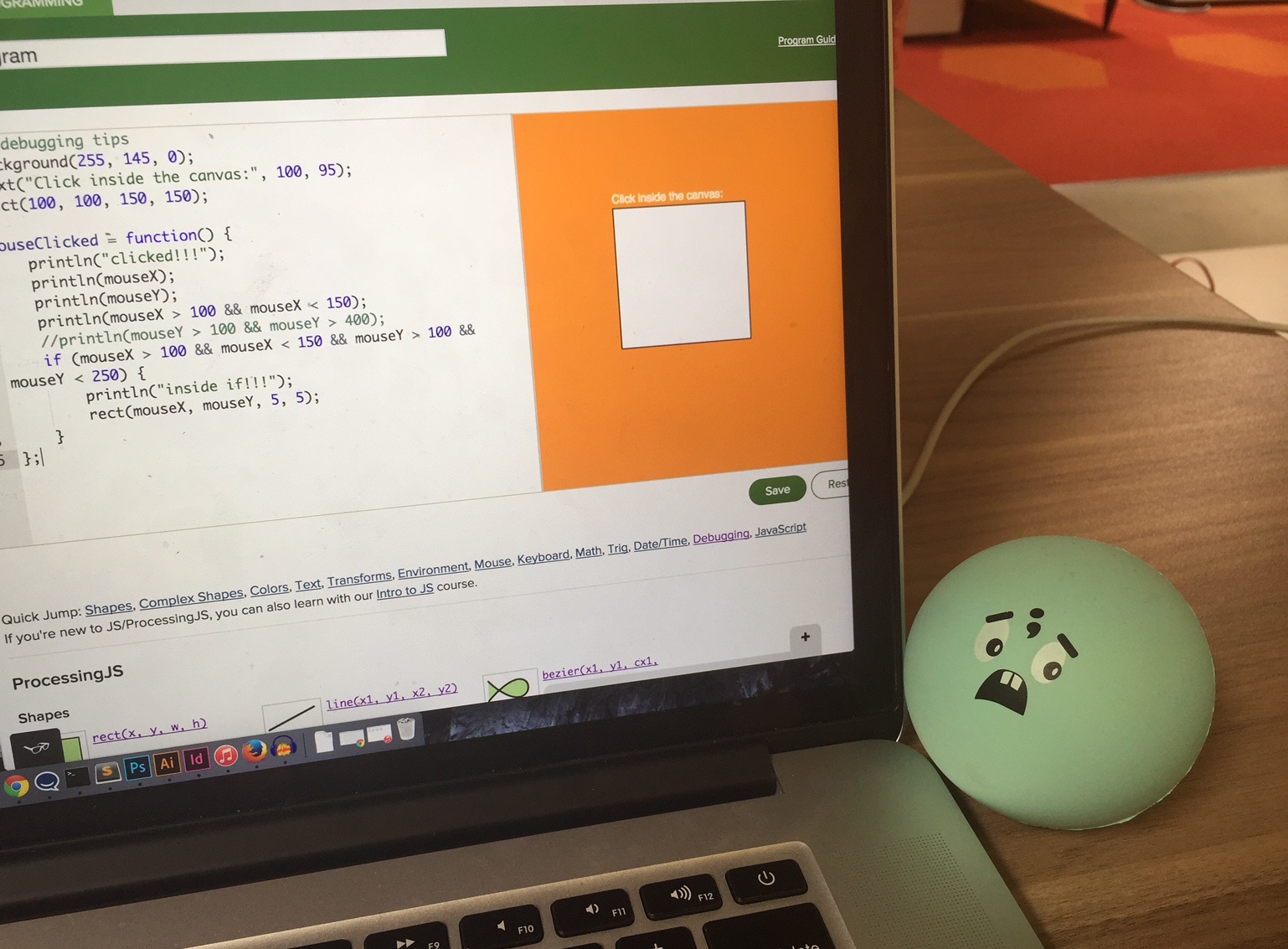 The output of the code above would be the result of a multiplied by b, or 6 x 2, which equals 12.

The symbol used to represent division is the forward slash (/). If you want to divide one number by another, you’ll need to place the forward slash character between them. Using the same values for a and b as in the example above, check out how to divide two numbers in C# below:

The output of the code above would be 3 because 6 divided by 2 equals 3.

It’s also worth noting that the standard order of operations does apply to C# calculations, so if you’re writing a complicated expression, it’s important to keep this order (parentheses, exponents, multiplication, division, addition, and then subtraction) in mind:

The value of d in the example above is 14 because the order of operations on Multiplication and Division dictates that the expressions within the parentheses get performed before the expressions on the outside. So 6 + 1 = 7, 7 x 2 = 14.