C String to Int: Tutorial About How to Do the Conversion 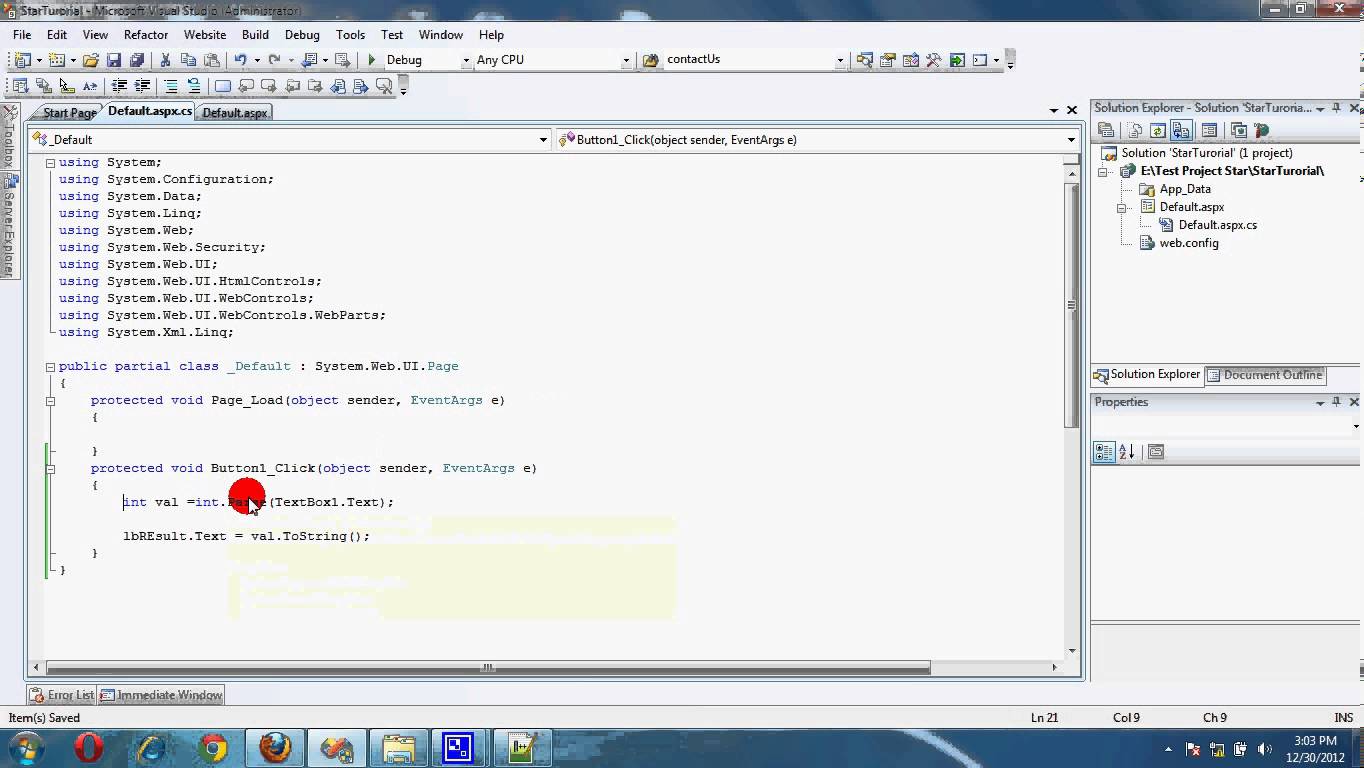 In C#, it’s very possible that you may find wanting to convert a C string to int. Let’s say you have a string that contains a number “83”. You want 83 to be represented as an integer, not a string (maybe you want to use it for calculations or store it in a database…there are many different reasons for wanting to convert a string to an integer). There are a few different ways you can go about doing this.

How to Convert C String to Int

If you want to learn how to convert the string to int, the simplest way is to use the int. Parse method. This is a very simple method that can be used to return an integer. Here’s how you would use it:

The output of the example above would be the number 83 (in the form of an integer, not a string, written to the console).

The int.Parse C# method works great if you’re sure that the conversion from string to an integer is going to be successful and error-free. If there are errors, it’ll slow down your code a lot. If you think that a string like the below example can be converted to an integer, the int.Parse method is not the way to go:

The code in the example above will throw an error because the string “pizza” doesn’t adhere to the format of an integer.

Another method you can use to convert strings to ints, which does a better job of handling errors, is by using the int.TryParse method. This method can give your code some options on how to handle errors or strings that aren’t numbers and can’t be converted.

Here’s an example of how you’d use int.TryParse:

A string in C language is the type used to store text and special characters. Each string is terminated by null-terminated strings. A string is enclosed in double quotes, but a character is enclosed in single quotes. Numerous C programs use strings and associated properties. For string functions, the header file is string.h. You can calculate string length, comparison of strings and concatenation of strings.

If you’re looking to convert a string to an integer, the int. The tryparse method is probably the right way to go. It’s much more efficient in handling errors and won’t slow your code down nearly as much as the int. Parse method.

Feel free to email us with questions or feedback.