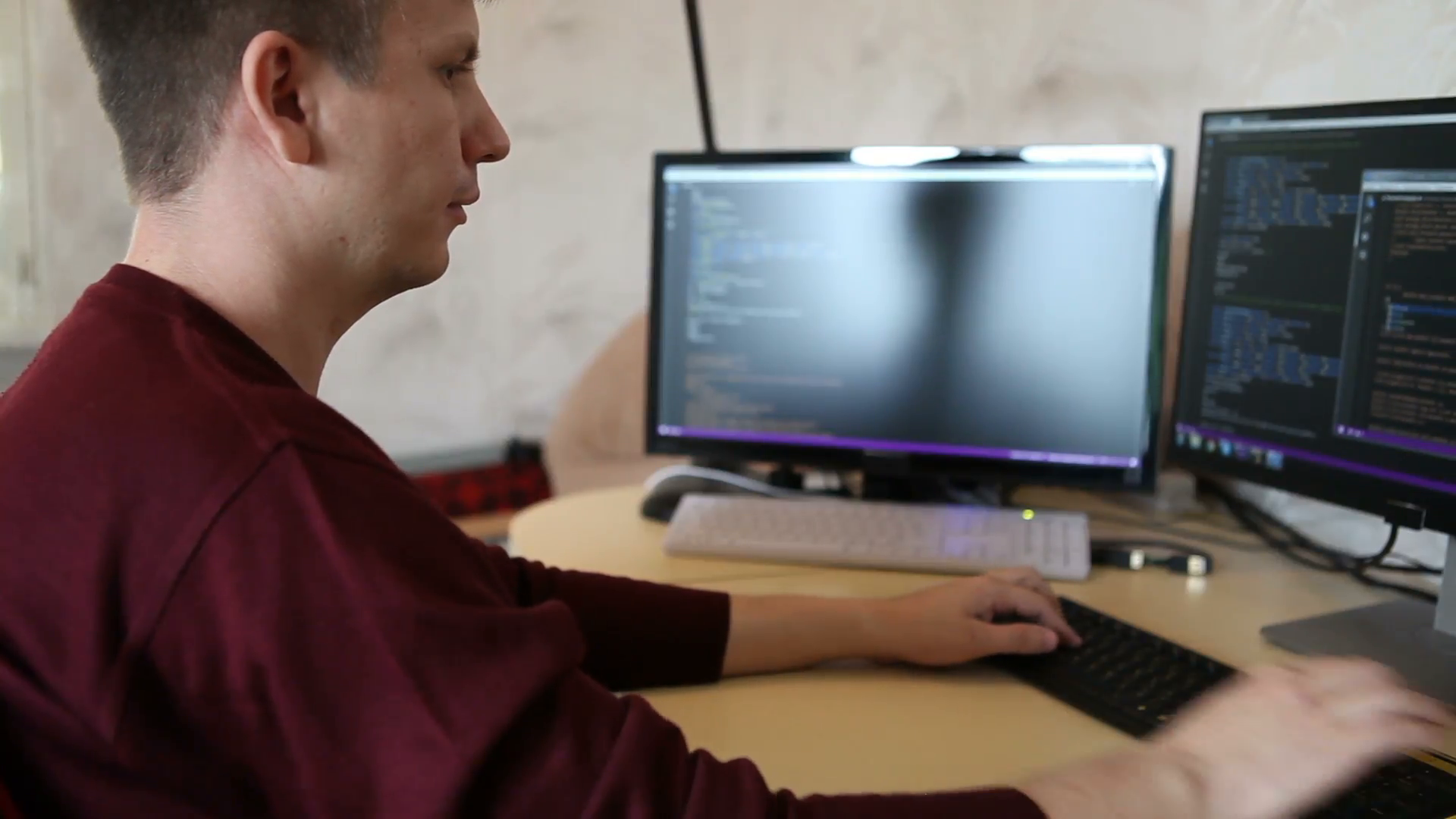 This lesson teaches how to handle exceptions in your C# programs. Our objectives are as follows:

Exceptions are unforeseen errors that happen in your programs. Most of the time, you can, and should, detect and handle program errors in your code. For example, validating user input, checking for null objects, and verifying the values returned from methods are what you expect, are all examples of good standard error handling that you should be doing all the time.

However, there are times when you don’t know if an error will occur. For example, you can’t predict when you’ll receive a file I/O error, run out of system memory, or encounter a database error. These things are generally unlikely, but they could still happen and you want to be able to deal with them when they do occur. This is where exception handling comes in.

When exceptions occur, they are said to be “thrown”. What is actually thrown is an object that is derived from the System.Exception class. In the next section, I’ll be explaining how thrown exceptions are handled with try/catch blocks.

Identifying the exceptions you’ll need to handle depends on the routine you’re writing. For example, if the routine opened a file with theSystem.IO.File.OpenRead() method, it could throw any of the following exceptions:

It’s easy to find out what exceptions a method can raise by looking in the .NET Frameworks SDK Documentation. Just go to the Reference/Class Library section and look in the Namespace/Class/Method documentation for the methods you use. The exception in the list above was found by looking at the OpenRead() method definition of the File class in the System.IO namespace. Each exception identified has a hyperlink to its class definition that you can use to find out what that exception is about. Once you’ve figured out what exceptions can be generated in your code, you need to put the mechanisms in place to handle the exceptions, should they occur.

Note The programs in these lesson cause exceptions on purpose. The exception that you see is generated intentionally to show you what the exception message looks like before you see it yourself in your own programs.

Exceptions that are not handled will normally bubble up to the stack until a calling routine in the call chain handles them. If you forget to include try/catch blocks in a part of your code and there aren’t any try/catch blocks earlier in the call chain, your program will abort with a message describing the exception. To your users, this would be very cryptic and uncomfortable. It is good practice to provide exception handling in your programs.

An exception can leave your program in an inconsistent state by not releasing resources or doing some other type of cleanup. A catch block is a good place to figure out what may have gone wrong and try to recover, however it can’t account for all scenarios. Sometimes you need to perform clean up actions whether or not your program succeeds. These situations are good candidates for using a finally block.

Listing 15-2 illustrates the usefulness of a finally block. As you know, a file stream must be closed when you’re done with it. In this case, the file stream is the resource that needs to be cleaned up. In Listing 15-2, outStream is opened successfully, meaning the program now has a handle to an open file resource. When trying to open the inStream, a FileNotFoundException exception is raised, causing control to go immediately to the catch block.

It’s possible to close the outStream in the catch block, but what if the algorithm executed successfully without an exception? On success, the file would never be closed. Fortunately, we’ve included a finally block in Listing 15-2, which will always be executed. That’s right, regardless of whether the algorithm in the try block raises an exception or not, the code in the finally block will be executed before control leaves the method.

This has been an introduction to handling exceptions. By now, you should have a good understanding of what an exception is. You can implement algorithms within try/catch blocks that handle exceptions. Additionally, you know how to clean up resources by implementing a finally block whose code is always executed before leaving a method.

I invite you to return for Lesson 16: Using Attributes.