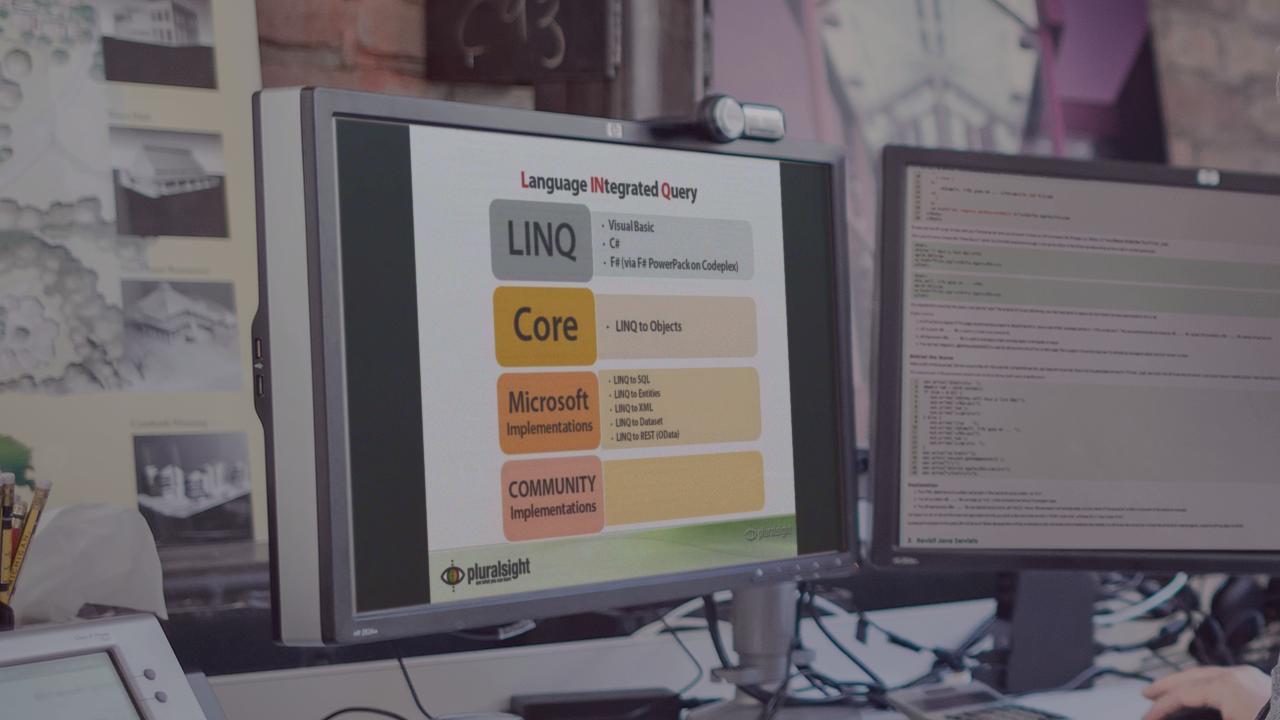 This lesson introduces you to C# Classes. We have included all the necessary aspects to provide an introduction to the topic. Our objectives with C# class are as follows:

Since the beginning of this tutorial, you have been using classes. By now, you should have a sense of what a class is for and how to specify one. This lesson will build upon what you already know and introduce the various class members.

Classes are declared by using the keyword class, followed by the class name and a set of class members surrounded by curly braces. Every class has a constructor, called automatically at any time an instance of a class is created. The purpose of constructors is to initialize class members when an instance of the class is created. Constructors do not have return values and always have the same name as the class. Listing 7-1 is an example of a class.

The action taken by the initializer above is to invoke the OutputClass constructor that takes a string type as an argument. The initializer helps you to ensure your class fields are initialized when a class is instantiated.

The example above illustrates how a class can have multiple constructors. The specific constructor called depends on the number of parameters and the type of each parameter.

In C#, there are two types of class members, instance and static. Instance class members belong to a specific occurrence of a class. Every time you declare an object of a certain class, you create a new instance of that class. The ExampleClass Main() method creates an instance of the OutputClass named outCl.

You can create multiple instances of OutputClass with different names. Each of these instances is separate and stand alone. For example, if you create two OutputClass instances as follows:

You create two separate instances of OutputClass with separate myString fields and separate printString() methods. On the other hand, if aclass member is static, you can access it simply by using the syntax <classname>.<static class member>. The instance names are oc1 andoc2.

Then you could call that function from Main() like this:

OutputClass also has a destructor. Destructors look just like constructors, except they have a tilde, “~”, in front of them. They don’t take any parameters and do not return a value. Destructors are places where you could put the code to release any resources your class held during its lifetime. They are normally called when the C# garbage collector decides to clean your object from memory.

Note: You’ve probably noticed the use of the public modifier (an access modifier), meaning that a class member can be accessed from other classes. When used on a class, it means that the class can be accessed by DLLs outside of the Assembly (which is commonly a *.exe or *.dll file). Lesson 19: Encapsulation discusses access modifiers in more depth.

So far, the only class members you’ve seen are Fields, Methods, Constructors, and Destructors. Here is a complete list of the types of members you can have in your classes:

Those items not covered in this lesson will be covered in later lessons for C# Classes.

In summary, you can declare the instance and static constructors. You know how to initialize class fields. When there is no need to instantiate an object, you can create static class members. You can also declare destructors for cleaning up resources.

A modifier of class is internal by default but it can be public. One should use a class keyword to declare the type class. The identifier must begin with a capitalized letter. A colon precedes the name of the class’ parent. Note that is optional. A colon precedes a comma-separated list of interfaces implemented by the class. Curly braces surround the class body.

I invite you to return for Lesson 8: Class Inheritance.

Please email us with question or feedback about C# class.