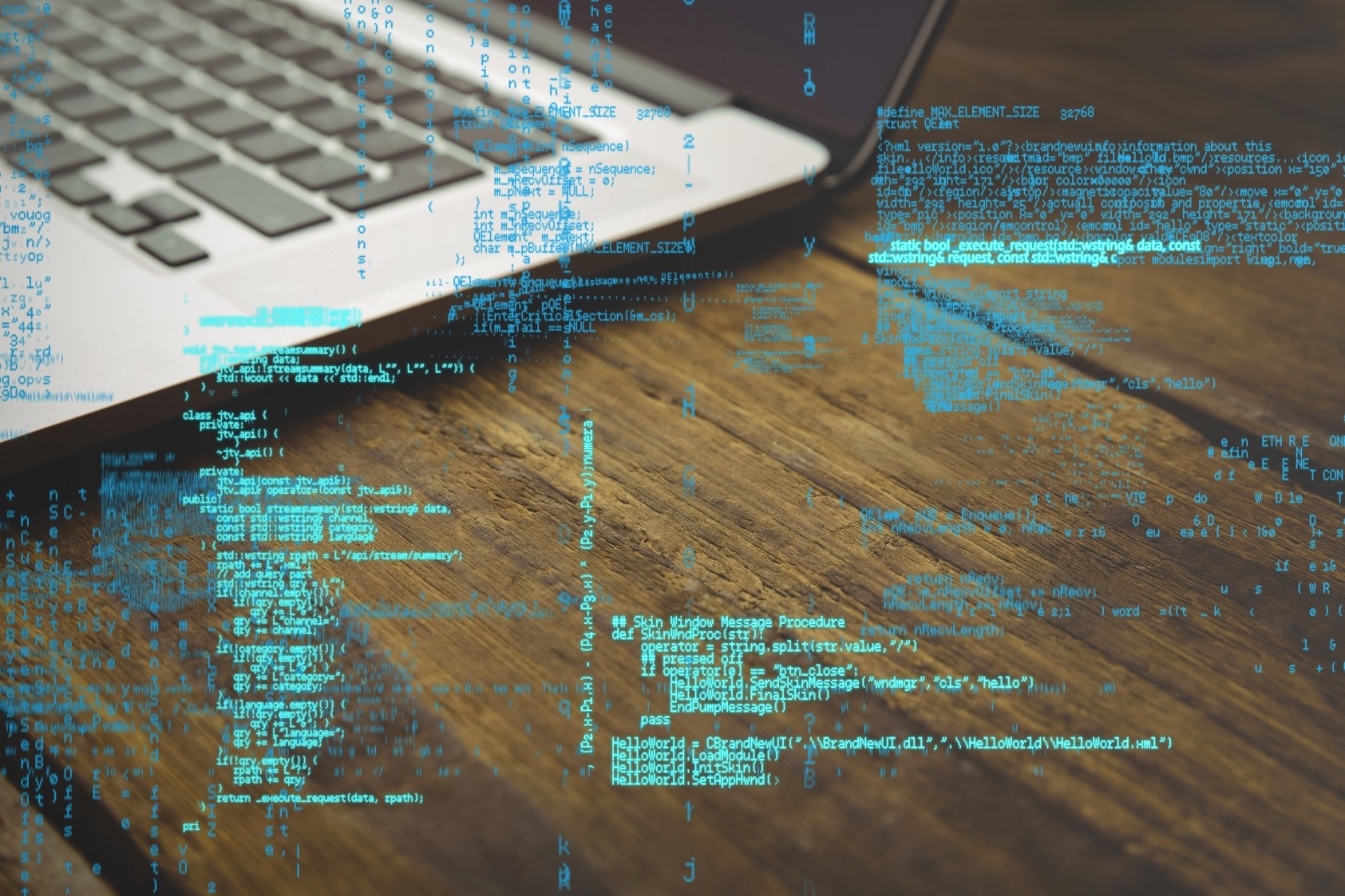 In C#, the char is a built-in value type that represents one character in a string. The C# char or the character can be accessed by indexing through the string and converting to an integer. Let’s try it out by trying to access the letter (or char) ’t’ in the string “autumn”

So in the above example, we index through the string “autumn” to find the letter t, which is at index value 2. Then we test the char using an if statement. Because “autumn” 2 = ’t’ (make sure your char is within single quotes), then the output of this if statement will be True. The char value type is rarely used in this exact context, but playing around with chars in this way will help you understand in general the purpose of the char type.