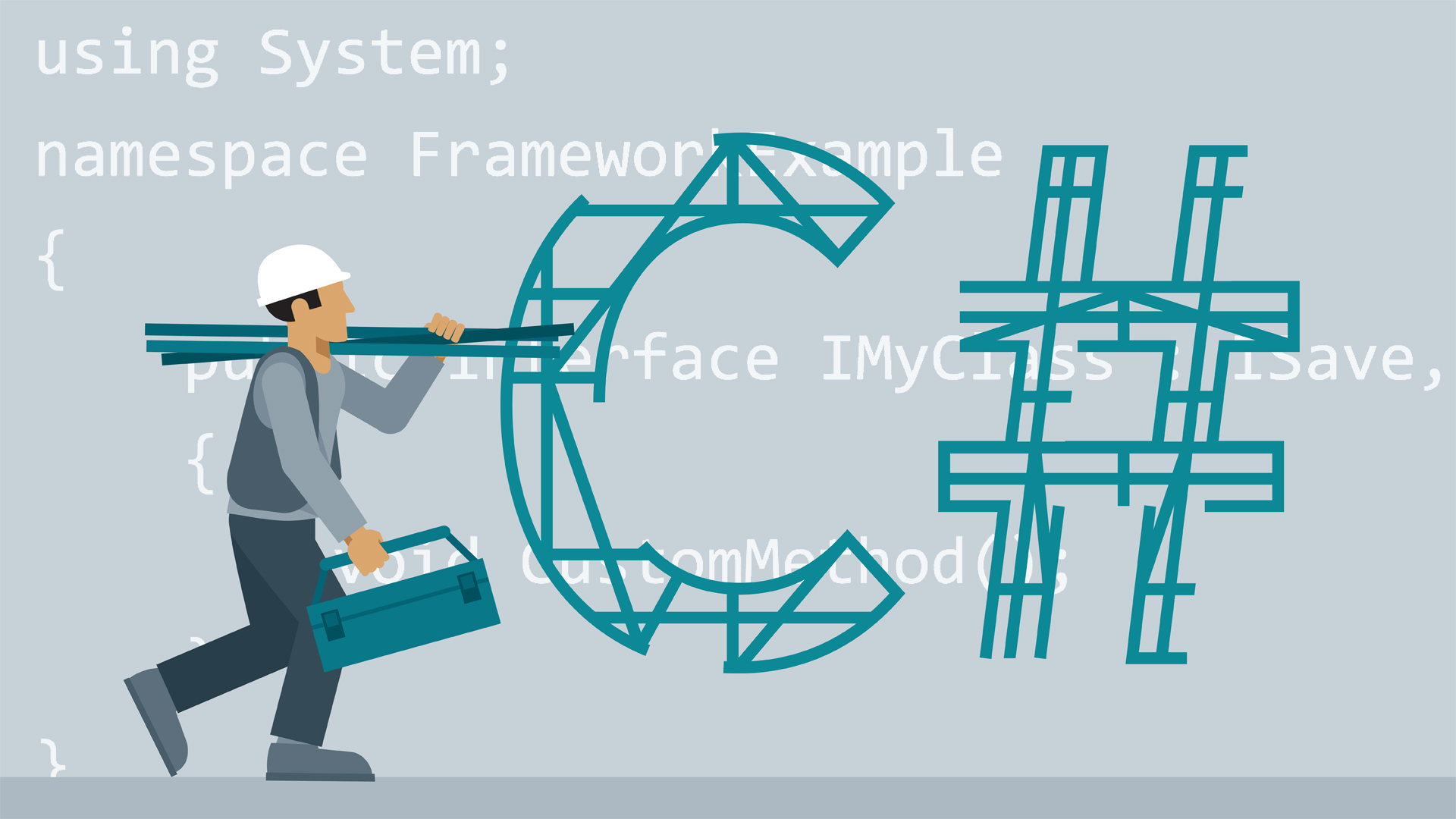 Though both ref and out parameters are used to pass arguments through a method, the C# params aren’t used in exactly the same way.

Out keywords similar to ref keywords in that, they are used to pass an argument, but they differ in that arguments passed using out keywords can be passed without any value to be assigned to it. An argument passed using the out keyword must be defined in the called method before being returning to the calling method.

In the example above, you can see the differences between ref and out keywords in action. In the first few lines, we assign a value to val1 but not val2, because val1 will be passed through an argument using the ref keyword, meaning that an initial value must be assigned to it. The out keyword value (val2) isn’t defined until the called method towards the end of the code, because it must be defined in the called method before being passed to the calling method. The calling methods above are asking for the value of the parameters to be written to the console, so the output would be 7 and 9 for val1 (ref) and val2 (out), respectively.