How to Search & Replace Strings with C# 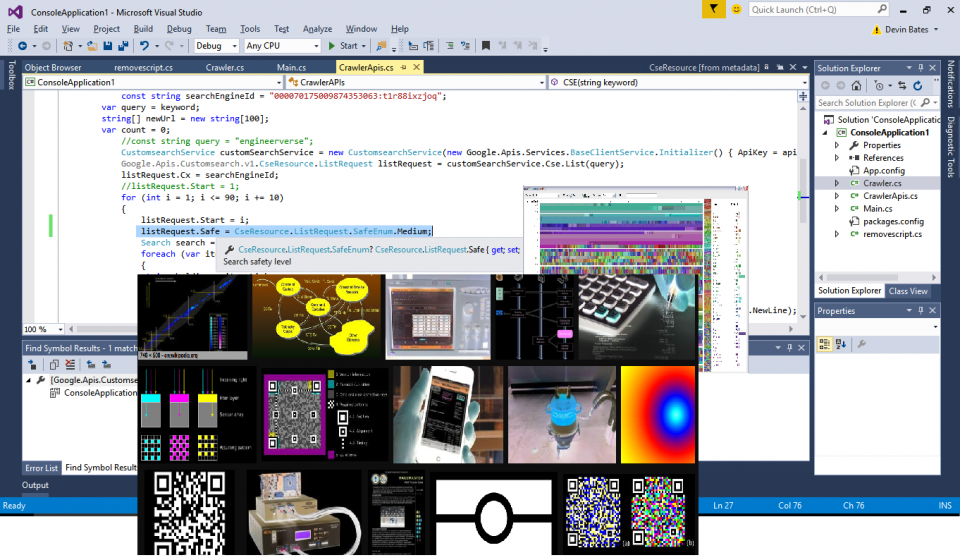 If you’re wondering how to search and replace string with C#, then you’re at the right place. Our aim with this tutorial is to give you all the information that you need on how to do this, but we’ve also tried to make it simple and get to the point immediately so that it’s simple to understand and it cuts through the fluff.

In C#, there’s a really easy method to find an old value in a string and replace it (and all instances of it) with a new value of your choice. This method aptly named the Replace method, is fairly straightforward to understand. The syntax is as follows:

The best way to understand how to use a method, though, is to see it in action. So let’s say that we have the following string:

But maybe you actually hate pizza, and want to change the word “pizza” to “burgers.” Here’s how you would go about doing it:

So the output of the code above would be: “My favorite foods are ice cream and burgers” written to the console.

When using this code, it’s important to remember that what you want to be replaced will be replaced in ALL instances. So if you had pizza written twice in the string above, then it would have been replaced twice by the word burgers, like this:

The output of the code above would be: “Ice cream is my favorite food. I don’t like burgers as much as I like ice cream, but I like burgers more than I like hot dogs.”

(Apologies if this tutorial has made you hungry.)

The search and replace method is one that is fairly easy to use. Play around with it and see what kind of strings you can create (maybe ones that aren’t all about food), and how many times you can change the same string so that by the end it doesn’t resemble the original string at all.

We hope that this tutorial has provided you concise yet detailed information about how to search and replace string with C#. I’m sure that it has helped you to understand some things that you might have seemed somewhat complex to grasp.