List vs Array: A Quick Guide That You Must Know About C# 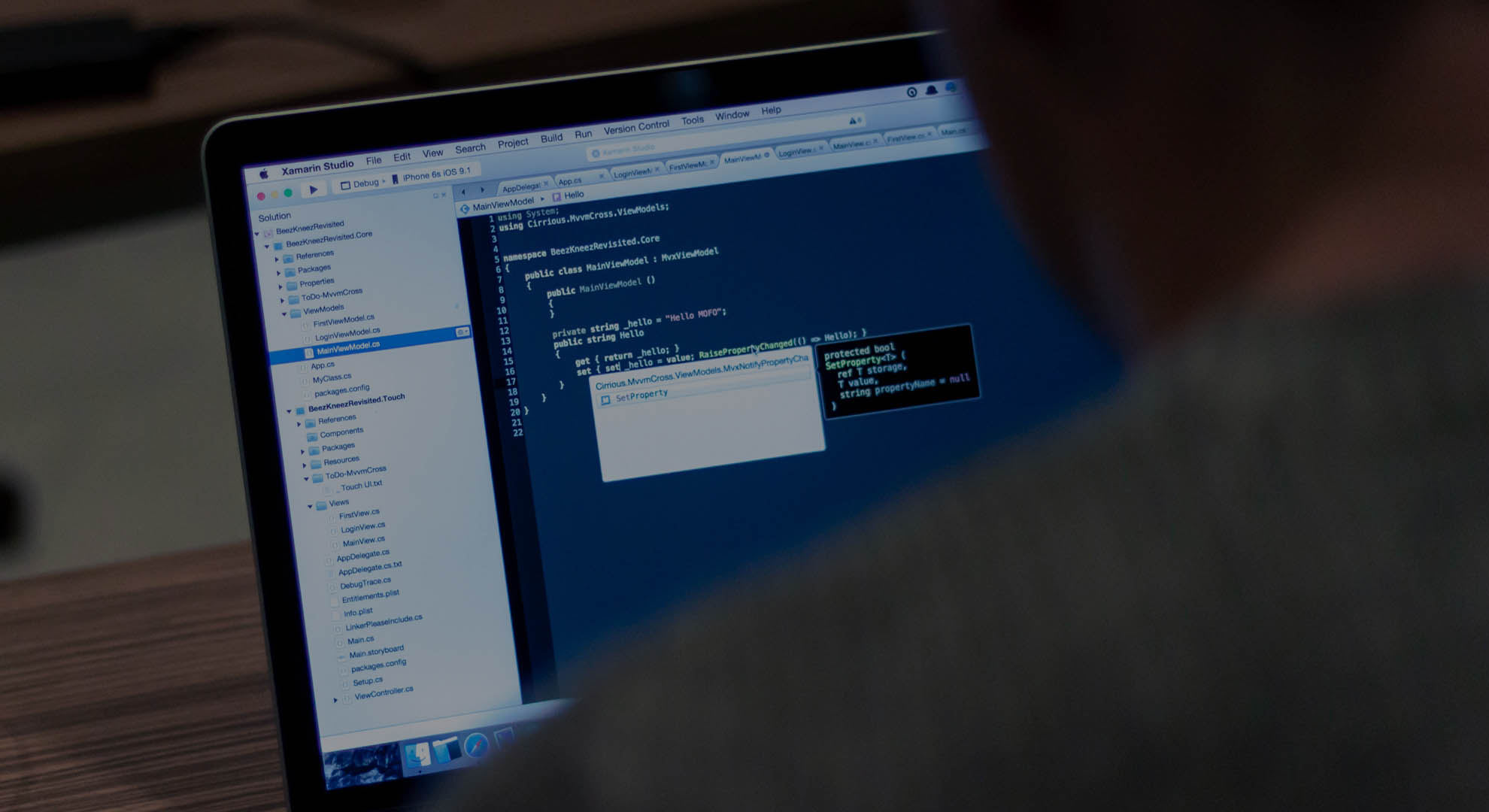 In C#, arrays and lists are both objects that can be used to hold variables, but they aren’t interchangeable. Let’s explore list vs array.

An array must be declared using brackets and accompanied by the type of variables it will hold (integers or strings) and by its name. To declare an array of integers with the name numbers, it would need to look like this:

(you’d need to add a comma within the brackets if you’d like the array to be multi-dimensional).

To create the array, you’d have to add some code to instantiate it, like this:

In general, it’s better to use lists in C# because lists are far more easily sorted, searched through, and manipulated in C# than arrays. That’s because of all of the built-in list functionalities in the language.

Lists are used more often in C# than arrays are, but there are some instances where arrays can (or should) be used. That includes if your data is unlikely to grow very much or if you’re dealing with a relatively large amount of data that will need to be indexed into often.

Let’s conclude the list vs array. Inserting parts in the middle of the list is exhausting since arrays are contiguous in memory. Lists allow straightforward insertion into lists. An array is a method of organizing data in a memory device. A list is a data structure that supports several operations. An array is a collection of homogenous parts, while a list consists of heterogeneous elements. Array memory is static and continuous. List memory is dynamic and random. Users don’t need to confine track of next memory with arrays. With lists, a user has to track of next location.

Hence, arrays and lists are useful in the c# programming language.

We encourage you to email us with question or comments.