Assertions and Development Output with .NET

Two ubiquitous coding strategies are to use assertions and to generate debugging output. The .NET System.Diagnostics.Debug andSystem.Diagnostics.TRACE classes are designed to help programmers do these things. Unfortunately, the organization of these classes makes using them inappropriately in many cases. This article describes the reasoning behind this conclusion and gives a solution that does not have the problems of the Debug and TRACE classes. C# code is included. The solution involves four entities: a class that is used for assertions and only assertions, a preprocessor token that controls whether the class executes assertions, and a similar class and preprocessor token for development output. We also give a general introduction to using assertions.

An outline of this article is as follows. The next two sections respectively introduce assertions and development output. These introductions are followed by a discussion of some goals that should be met by classes that assist with assertions and development output. The next section discusses the .NET Debug and TRACE classes and shows how these classes do not meet the goals. The remainder of the article presents two standalone classes that can be used to meet the goals. 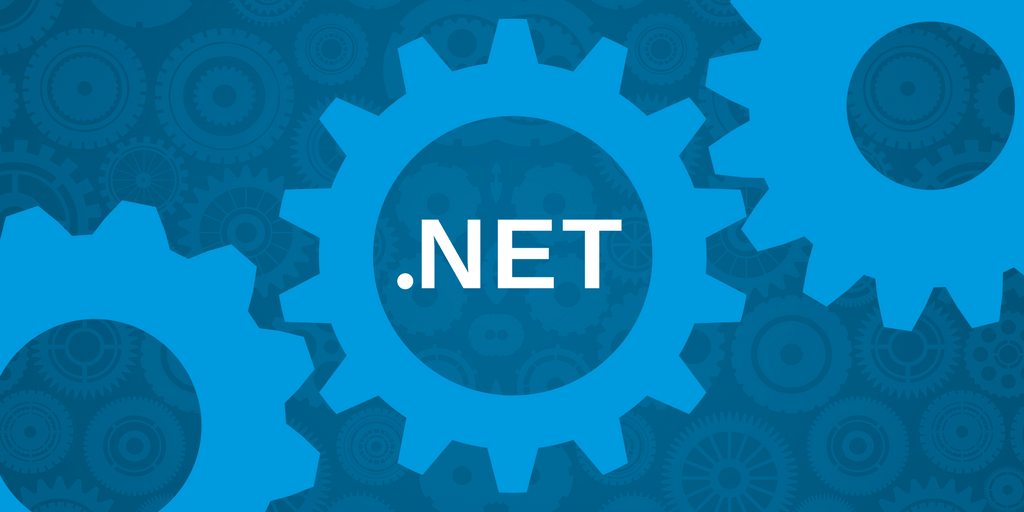 Assertions are a traditional software engineering tool that can be used with almost all programming languages. In his excellent book, “Large-Scale C++ Software Design” [2], John Lakos discusses using assertions in C and C++ (the text has been adapted slightly for this article):

The Standard C library provides a macro called assert (see assert.h) for guaranteeing that a given expression evaluates to a non-zero (true) value; otherwise an error message is printed and program execution is terminated. Assertions are convenient to use and are a powerful implementation-level documentation tool for developers. Assert statements are like active comments — they not only make assumptions clear and precise, but if these assumptions are violated, they actually do something about it.

The use of assert statements can be an effective way to catch program logic errors at runtime, and yet they are easily filtered out of production code. Once development is complete, the runtime cost of these redundant tests for coding errors can be eliminated simply by defining the preprocessor symbol NDEBUG during compilation. Be sure, however, to remember that code placed in the assert itself will be omitted in the production version.

An assertion is best used to test a condition only when all of the following hold:

Let’s look at an example of using assertions. This example deals with a small C# program; the true value of assertions may not become apparent until one has used assertions with larger programs. With this in mind, then, consider the following small example. (In this example we assume that the Assert.Test method is defined elsewhere and performs a function similar to that of C’s assert macro.)

Next, let’s consider the assertion in the shift3 method. This assertion is appropriate because shift3 explicitly assumes that its argument x is between 0 and 7. The documentation before shift3 implies that if the program is correct, then the calling method will ensure that the argument to shift3 is between 0 and 7, as does the code in Main‘s #else region. Were it shift3‘s responsibility to check its argument and return an error code for invalid values, then the assertion in shift3 would not be appropriate. Notice that the appropriateness of this assertion depends not only on the code but also on the documentation, i.e., on policies regarding the responsibilities of code.

The Shift class contains a serious bug. When we run the program, we find that the assertion in shift3 throws an exception. How can we find out what’s going on? Well, the assertion did its job by throwing an exception, so we know immediately that the contract between shift3 and its caller has been broken. We can proceed by determining why the contract was broken, i.e., why shift3 received an improper value of x. The problem is that x in Main should be assigned the value c – ‘0’, not c. After changing the assignment and recompiling we find that the program works.

The assertion in this example performs two valuable functions. First, it concisely summarizes the contract that shift3 has with its callers. The assertion makes it easy for a reader to quickly understand details of this contract. Second, if the contract is broken, the breaking of the contract is detected immediately. It is almost always easier to figure out what is wrong when a problem is exposed immediately before program execution has reached a later point that may be only tenuously related to the source of the problem. This service that assertions can provide — immediate detection of errors — is called “feedback at the point of failure.”

More information about assertions can be found in web search engines and in software engineering textbooks.

We define development output to simply be program output that is intended to be generated only during the development phase of software production. Such output is often used for determining what is going on in a program, especially during debugging.

Using the Console.WriteLine method like this to produce development output is not too bad. In fact, in a small program, sometimes this is the best way. This technique does have some drawbacks, though, and these drawbacks become important in large projects. First, it can be difficult to distinguish between temporary and permanent Console.WriteLine calls. Second, temporary calls like the ones in the example can come to reside in a program for a long time, possibly permanently, and we do not want these calls to produce output in released software. What we would like is a way for this output to appear during the development process, but not with released versions of software.

Goals for Providers of Assertion and Development Output Services

Deficiencies of the .NET Debug and TRACE Classes

Two obvious candidates for achieving our goals are the Debug and TRACE classes in .NET’s System.Diagnostics namespace. Let’s examine these classes to see if they help us meet our goals.

Policy 1A. Use Debug for both assertions and development output.

Policy 1A fails to meet our goals because it requires that if assertions are on in a given release build, then development output will also be on in the same build. This is because, as controlled by the DEBUG preprocessor token, either all the members of the Debug class are on, or none are.

Policy 1B. Use Debug for assertions, and mandate not using the members of Debug that involve development output.

One flaw with Policy 1B is that if we want assertions on in a release build, we have to define DEBUG for the release build, which is confusing at best. Also, this policy is difficult to maintain. Someone may simply forget to avoid using development output aspects of Debug. Or, when someone new to a project encounters code that uses Debug.Assert, she may start using the non-assert members of Debug because she may be used to this from other projects, or because when she sees Debug.Assert in the code, it may seem natural to use other parts ofDebug.

Policy 1C. Use Debug for development output, and do not use the members of Debug that involve assertions.

If one gives sufficient weight to the flaws described above, as we do, then one can conclude that the Debug class should be used for neither assertions nor development output.

Using the TRACE class has exactly the same problems as using the Debug class.

There is another problem with using the TRACE class. Grimes[1] has observed that “Visual Studio.NET defines TRACE [the preprocessor token] for C# projects created with the project wizards.” This creates an expectation among Visual Studio.NET users that TRACE will be defined for release builds. Respecting this expectation would mean that

Both of these consequences violate the design goals in the previous section.

As with the Debug class, we conclude that the TRACE class should be used for neither assertions nor for development output.

Since .NET’s base class library does not provide a separate class that is used only for assertions, we developed our own system for assertions and development output. This system is very simple to understand and use. It comprises four entities:

Listing 2 shows the Nib class. The Nib class’s public methods execute only when the NIB preprocessor token is defined, and this is the only thing controlled by the NIB token.

Below is an example where the Shift class has been written to use the Assert and Nib classes. (For the comments, see the previous examples.)

The use here of the Assert and Nib classes should be self-explanatory.

It’s helpful to have a software engineering term that means, “something that controls development output.” In this regard, the term “nib” possesses the advantage of not having other meanings commonly associated with programming. Another nice feature is that that “nib” is only a few characters long. A bonus is that the meaning of the English word “nib” is related to the Nib class’s function — the nib of a pen is the part that applies ink to paper.