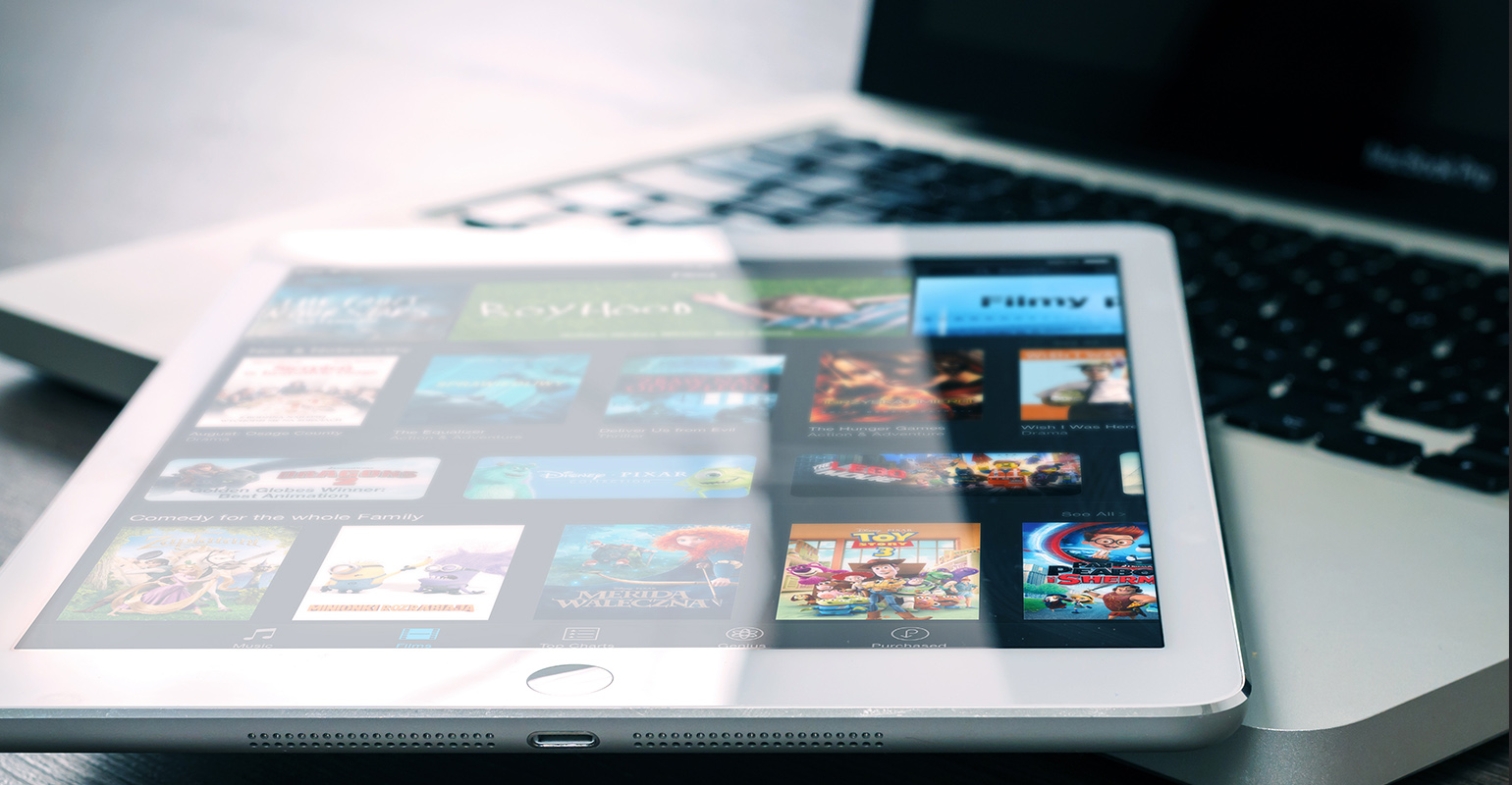 This lesson describes the SqlConnection object and how to connect to a database. Here are the objectives of this lesson:

The first thing you will need to do when interacting with a database is to create a connection. The connection tells the rest of the ADO.NET code which database it is talking to. It manages all of the low-level logic associated with the specific database protocols. This makes it easy for you because the most work you will have to do in code instantiates the connection object, open the connection, and then close the connection when you are done. Because of the way that other classes in ADO.NET are built, sometimes you don’t even have to do that much work.

Although working with connections is very easy in ADO.NET, you need to understand connections in order to make the right decisions when coding your data access routines. Understand that a connection is a valuable resource. Sure, if you have a stand-alone client application that works on a single database one machine, you probably don’t care about this. However, think about an enterprise application where hundreds of users throughout a company are accessing the same database. Each connection represents overhead and there can only be a finite amount of them. To look at a more extreme case, consider a Web site that is being hit with hundreds of thousands of hits a day Applications that grab connections and don’t let them go can have serious negative impacts on performance and scalability.

A SqlConnection is an object, just like any other C# object.  Most of the time, you just declare and instantiate the SqlConnection all at the same time, as shown below:

Table 1. ADO.NET Connection Strings contain certain key/value pairs for specifying how to make a database connection. They include the location, name of the database, and security credentials.

Integrated Security is secure when you are on a single machine doing development. However, you will often want to specify security based on a SQL Server User ID with permissions set specifically for the application you are using. The following shows a connection string, using the User ID and Password parameters:

Notice how the Data Source is set to DatabaseServer to indicate that you can identify a database located on a different machine, over a LAN, or over the Internet. Additionally, User ID and Password replace the Integrated Security parameter.

We’ve already seen how to instantiate a SqlConnection. The rest of the steps, opening, passing, using, and closing are shown in Listing 1.

As shown in Listing 1, you open a connection by calling the Open() method of the SqlConnection instance, conn. Any operations on a connection that was not yet opened will generate an exception. So, you must open the connection before using it.

The code that uses the connection is a SqlCommand object, which performs a query on the Customers table. The result set is returned as aSqlDataReader and the while loop reads the first column from each row of the result set, which is the CustomerID column. We’ll discuss the SqlCommand and SqlDataReader objects in later lessons. For right now, it is important for you to understand that these objects are using the SqlConnection object so they know what database to interact with.

When you are done using the connection object, you must close it. Failure to do so could have serious consequences in the performance and scalability of your application. There are a couple points to be made about how we closed the connection in Listing 1: the Close()method is called in a finally block and we ensure that the connection is not null before closing it.

Notice that we wrapped the ADO.NET code in a try/finally block. As described in Lesson 15: Introduction to Exception Handling of the C# Tutorial, finally blocks help guarantee that a certain piece of code will be executed, regardless of whether or not an exception is generated. Since connections are scarce system resources, you will want to make sure they are closed in finally blocks.

This example showed how to use a SqlConnection object with a SqlDataReader, which required explicitly closing the connection. However, when using a disconnected data model, you don’t have to open and close the connection yourself. We’ll see how this works in a future lesson when we look at the SqlDataAdapter object.

SqlConnection objects let other ADO.NET codes know what database to connect to and how to make the connection. They are instantiated by passing a connection string with a set of key/value pairs that define the connection. The steps you use to manage the lifetime of a connection are created, open, pass, use, and close. Be sure to close your connection properly when you are done with it to ensure you don’t have a connection resource leak.

I hope you enjoyed this lesson and invite you to view the next one in this series, Lesson 03: The SqlCommand Object.